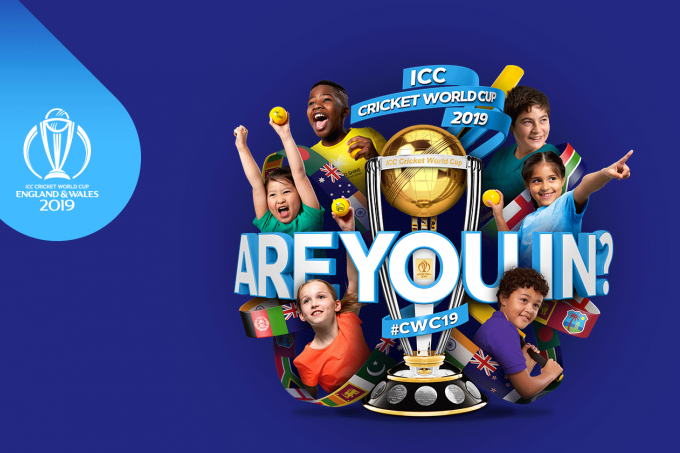 Cricket has always been a numbers game, but the depth and sophistication of the data used to illustrate the game has gathered pace markedly in recent years. More than ever before, the sport is in thrall to statistics, and not just limited to the old measure of batting and bowling averages.

How many slower balls does Jasprit Bumrah bowl during the slog overs of a one-day international?

Are all Sri Lankan batsmen iffy against short-pitched bowling?

What is the best place to bowl if Jos Butler is intent on scooping the ball over the wicketkeeper’s head for six?

Data can be readily mined to provide informed answers to most questions like this. And yet many of those who crunch cricket’s numbers for a living insist the sport still has a long way to go.

“The sport is only really starting to get its head around how to use data, and how to use different metrics for specific formats,” said Dan Weston, a UK-based data analyst for Sports Analytics Advantage.

“Of course, some teams are more advanced than others, and some coaches are more innovative than others. However, as a sport, on the whole, it’s a long way behind American sports, which are much closer with regards to being solved. I do think cricket will get there eventually, but I anticipate it will be a very gradual process. There are simply too many hurdles for the sport to overcome for there to be rapid progress”.

The World Cup broadcast itself will be informed by statistics from CricViz. The tournament’s “official analytics provider” also works with Sky in the UK, Fox in Australia, the Pakistan Super League, as well as two international teams, and sides in the Indian Premier League and Big Bash League, as well as elsewhere.

Freddie Wilde, a CricViz data analyst who was the first editorial recruit when the company was founded in 2015, agrees that the use of data analysis is still in its infancy in cricket.

At present, it largely informs the decisions and game plans sides make ahead of matches. Wilde foresees a time when a side’s analysts have more scope to assist how a side reacts once the first ball is bowled.

The pitch conditions, for example, provide a significant variable. While teams can – and do – use recent history of scores at the grounds they are playing it as a guide for what par might be, pitch conditions are not always exactly similar from one game to the next, even at the same venue.

It is one variable that baseball – the sport with probably the biggest influence on data analysis in cricket – does not have to worry about.

“I think in-game is probably the most untapped area of analytics,” Wilde said. “We can pick up things during a match that could be of immense value to teams. It might be that pace off balls are working a lot better than normal, or perhaps we could identify using ball tracking that this is an unusual pitch for the venue and we might need to reassess our expectation of a par score.”

Weston’s work has involved creating a bespoke player database for an IPL franchise in advance of the auction in the past. He says the use of analytics should be a prerequisite when a side goes shopping on the open market in franchise cricket – but he also thinks it can be vital in selecting international teams. “Using quality data analysis would be able to give a huge competitive advantage when assembling a T20 franchise,” Weston said.

“To someone who works with player recruitment data, it is obvious that many teams don’t use analytics well, or at all when recruiting players. A lot of it is still emotional or relationship-driven. For example, the owner wants a marquee player who might boost their ego, or who can assist with marketing purposes.”

“Or a coach might want players that he knows well, as opposed to going the extra mile in finding an undervalued player who might actually be much better.”

“With regard to an international team selection, it would also be extremely useful. Understanding how to translate historical domestic performances to expectations on the international stages, including age-curve analysis, for example, would be something that most teams would benefit from.”

CricViz has a metric that works for ODI and T20 cricket which essentially puts a single value on every player and it considers batting, bowling, and fielding.

“Match Impact is based on models of List A and T20 cricket that forecast an expected total after every ball, taking into account the current score and the venue being played at,” Wilde said.

“The model prescribes a positive or negative value after every ball – measured in runs – to the batsman, the bowler and when relevant, the fielder, according to whether their actions have increased or decreased the expected total.”

“For example, a six-hit off the first ball of the third over with the score 20 for two might increase the expected total by five runs, in this case, the batsman will have scored +5 for that ball and the bowler -5. Ball-by-ball scores are aggregated to give an overall score.”

“Since the 2015 World Cup Virat Kohli is a +17 batsman which means he contributes 17 runs more than the average batsman had he batted in the same situations as Kohli.”

From the above examples, we can say that data analytics has a major role to play in a company’s growth and success. But previously the companies used to maintain data manually and didn’t have any mechanism to analyze it but since the dawn of the IT Industry, the companies have taken their data online over machines and clouds and understood the need for data analysis. Data Analytics helps to make data-driven decisions that the companies today are using to map their growth strategy. Today the time has come where data is the most important aspect for a company and the companies which are smartly using it to make data-based decisions, have a long way to go. Because ultimately, a company wants to back its growth decisions with data and not with assumptions and uncertainty.

We use cookies to ensure that we give you the best experience on our website. If you continue to use this site we will assume that you are happy with it.OkPrivacy policy